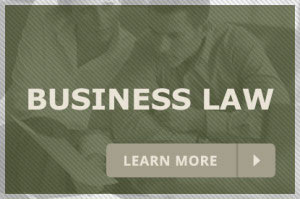 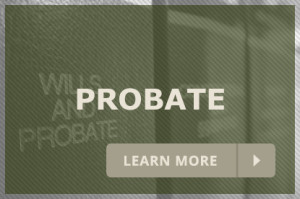 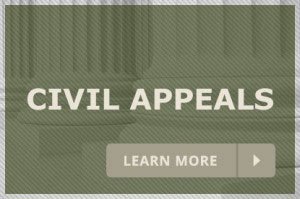 These frequently searched legal terms are in alphabetical order. 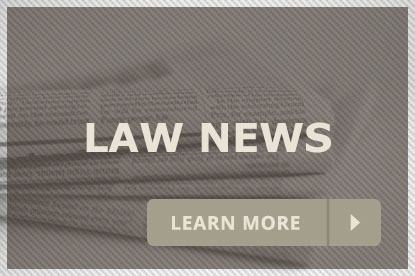 Call Now! We will discuss your case by telephone at no initial charge.

* indicates a required field.
* The use of the Internet or this form for communication with the firm or any individual member of the firm does not establish an attorney-client relationship. Confidential or time-sensitive information should not be sent through this form.