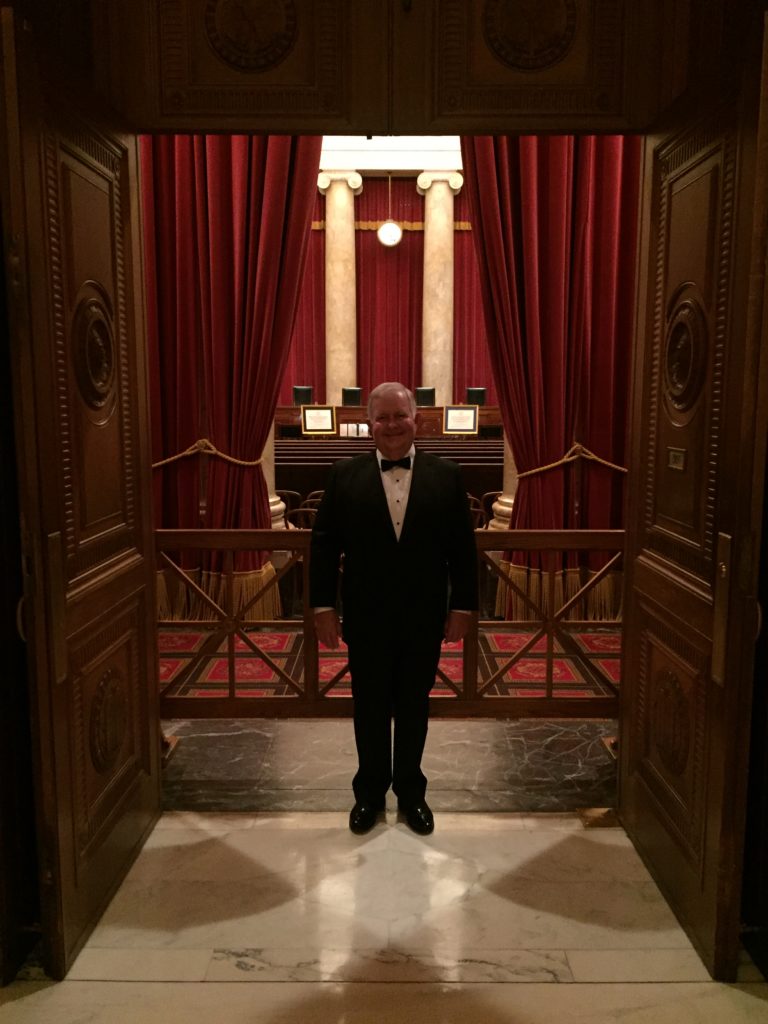 Mr. Knellinger attended the United States Supreme Court reception for the American Inns of Court in November 2016 on behalf of the Gerald T. Bennett Inn of Court in Gainesville, Florida associated with the Levin College of Law. The Inn has met the highest Platinum status for its performance for several years in a row.

When can I bring a lawsuit in Federal Court? 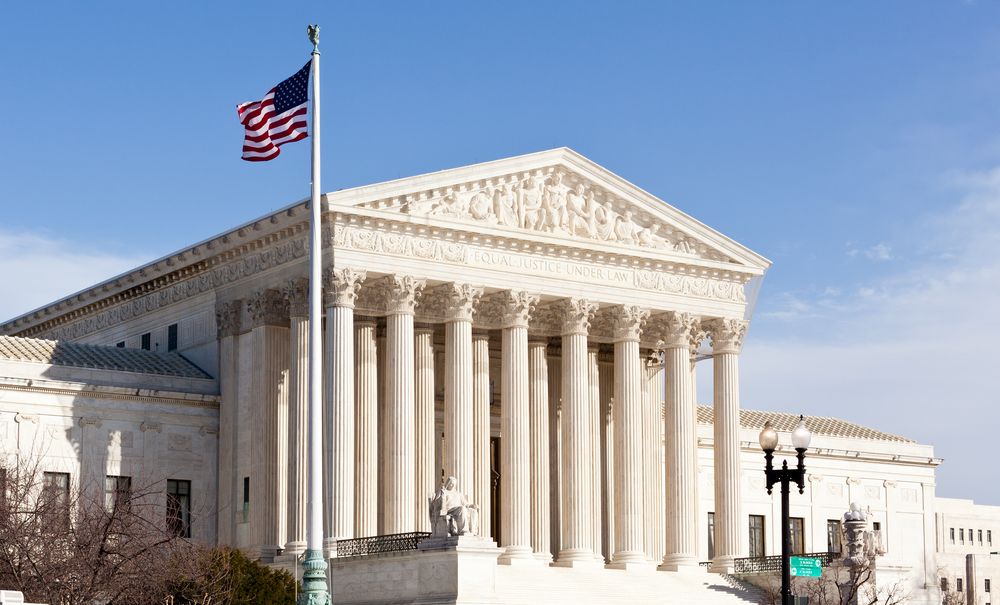 Before you bring a lawsuit before any court, whether it be a Florida state court or a United States federal court, the court has to have jurisdiction over the issues of your case. Jurisdiction is the power of a court to make a decision concerning your case and to issue orders that the parties to the case must follow.

Florida state courts have general jurisdiction, and may hear a wide variety of cases from landlord-tenant disputes to family law cases. Florida state courts will have jurisdiction over cases where the actions that gave rise to the case occurred in Florida, the property that is the subject of the case is located in Florida, or one of the parties directed actions, such as a business venture, to occur in the state of Florida.

What kinds of cases can come before Federal Courts?

Federal Courts have exclusive subject matter jurisdiction, as provided by the Constitution of the United States, over the following subjects:

There are additional ways to have your case heard by a Federal Court.

If your case involves issues that touch on the Constitution or other federal laws, your case can be brought in Federal Court under Federal question jurisdiction. For example, a dispute between a landlord and a tenant would normally fall under state law; however, if the tenant alleges that she was being discriminated on the basis of race, it would be appropriate to bring those claims in a Federal Court for a violation of the Fair Housing Act, a Federal law. All cases alleging the violation of a person’s civil rights or other constitutional rights fall under “Federal Question Jurisdiction.”

Other federal laws that would trigger federal question jurisdiction are environmental laws such as the Clean Water Act, the Clean Air Act, and other acts regulating the transportation or pollution of hazardous materials.

Federal law also authorizes federal courts to hear cases where the opposing parties reside in two different states. This is called diversity jurisdiction, and it provides a fair forum for citizens of two different states to have their cases heard. Additionally, for a case to be brought under federal diversity jurisdiction, the amount in controversy must for $75,000 or more before the federal court can hear the case.